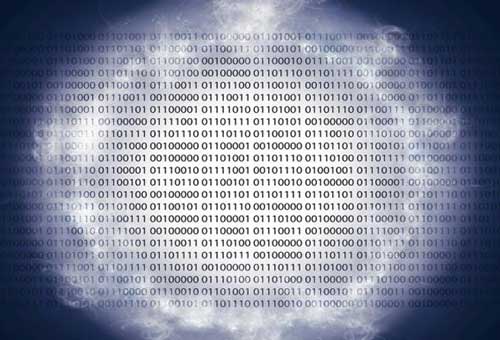 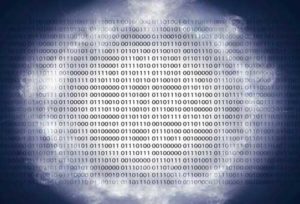 The cloud has been a boon for many companies, enabling CIOs to turn off servers or even shutter data centers. CIOs rent processing power, storage and other tools from a mix of vendors in a quickly growing market. But a small contingent of IT leaders is looking to a more efficient way to rent computing horsepower. Rather than take on the often onerous obligations of designing and managing cloud architecture, they are going “serverless.”

With serverless computing, cloud instances are no longer allocated, only to sit idle until called upon to fuel applications and other functions. Rather, resources are provisioned only when a specific event occurs. A textbook example of event-based computing is the internet of things (IoT), with sensor-based devices reacting to triggers on the fly. And when a user accesses a mobile app from his or her smartphone — an event — virtual machines in the cloud retrieve and serve up the information.

The potential of serverless

Hence Rockwell’s brewing interest in serverless, which renders moot the problem of idle instances. Instead, when a pre-defined event occurs, code written specifically to execute a function is triggered, and the serverless platform performs the task. Customers don’t need to tell the cloud vendor how many times these functions will be triggered, and they pay a fraction of a penny every time a function is executed.

Due to the waste in idle cloud instances, Rockwell says serverless can potentially yield 5x to 10x in efficiency gains. “Given a healthy competitive dynamic, a lot of those savings will come back to users,” says Rockwell. 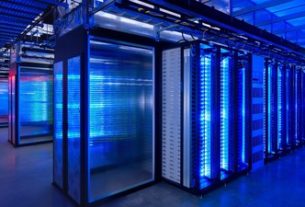 steps for setting up a server room for your small business 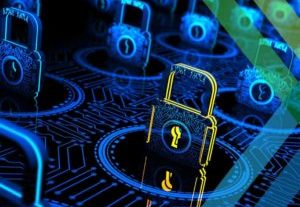